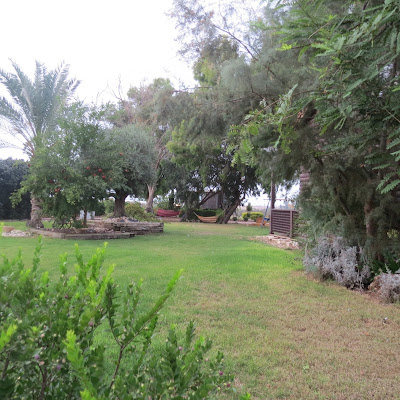 Today Beit Chilkya’s elegant homes, with their verdant gardens that line well-paved streets with precise, multicolored, tiled sidewalks, belie the tremendous mesirus nefesh invested to conquer the mud and adversity and to set up the place. 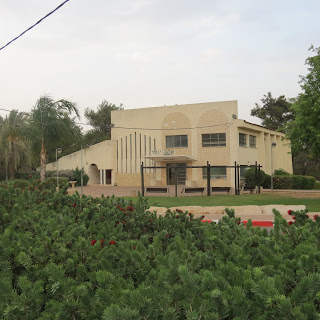 When Rav Yosef Zimmerman lost his whole kehillah in the horror of the Holocaust, he vowed to re-establish a similar community in the . He eventually reached Eretz Yisrael and approached the Sochnut (Jewish Agency) for land. He was given barren fields in the vicinity of other frum moshavim such as Yesodot and Yad Binyamin. The Rav wanted to call, his portion Nachliel (the nachalah [portion] of Keil) but that name was already being used in a different place. So he chose the name Beit Chilkya, the “home” that is the chelek (section) of Hashem.

The moshav was started in 1953, but people did not want to come to brave the wilderness. Rav
Zimmerman made his rounds to the different maabarot — transit camps for olim — and absorption centers to find members to join his community. He literally had to beg people to come along with him. He managed to convince mostly Holocaust survivors to join his endeavour.

But that was just the beginning of the unbelievable hardship he and they endured. 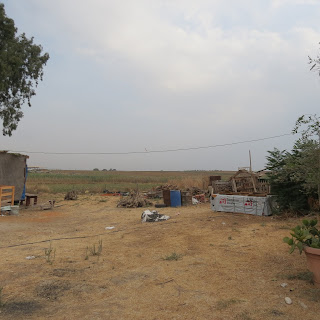 When the recruits arrived, they lived in tiny, square tin shanties that were broiling hot in summer and freezing cold in winter — not to mention the icy rain that poured in at that time of year. And the mud — the mud was everywhere and so, so deep. A true story is told of how one tall resident became very short within moments. He sank into the treacherous mud until his beard was level with it. He needed to be pulled out by donkeys … 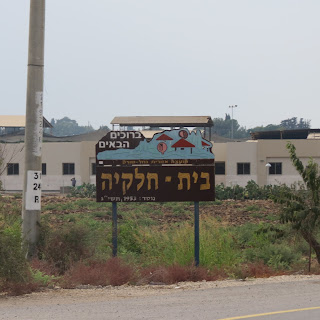 The toilets were holes in the ground set away from the homes, among concrete blocks. It was scary to reach them at night. As there was no running water, they had to connect to the watering hoses of the fields when they wanted to shower. There was no electricity, and for years there was only one telephone in the moshav (later, a second one was added). People stood in line to use the phone. Once a week a truck selling vegetables came around and people needed to make do with what there was. So it was not surprising that people ran away. Rav Zimmerman used to run after them to bring them back.

Rav Zimmerman was the father they had lost in the dreadful years of the Holocaust. He married off those who had been bereaved of spouses in the nightmare of the previous years and were left as single parents. He guided and was an anchor to the residents of Beit Chilkya. 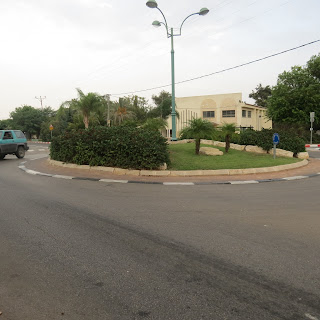 When Rav Zimmerman passed away in 1964, the moshav was considering taking a Litvish talmid chacham as its Rav. In the end Rav Shlomo Halevy Polak was appointed as Rav, as he was a chassid who had learned in Ponovehz. Thus, both the Chassidim and the Yekkes (misnagdim) in the moshav were satisfied.

The moshav adheres strictly to halachah, and over the years, they have kept eight Shemittos scrupulously. At the entrance to Beit Chilkya during Shemittah, visitors to the moshav were greeted with an atypical “Welcome” banner and sign that stated, “Shabbos Ha’aretz, Shabbos L’Hashem.” The “kerem” (vineyard) of the village was totally hefker during the sabbatical years.

All the laws pertaining to fields and agriculture are observed to their finest details. There are cowsheds, an esrog orchard and vineyards, all run according to Torah. The moshav has two shuls: Ohel Yosef named after Rav Zimmerman and Ohel Kalman named for a wonderful member of Beit Chilkya who had, among other things, a gemach for people to borrow money for Shabbos needs.

The moshav also hosts the Belz Yeshivah, located right near the entrance. The yeshivah gedolah, Shaarei Shemot, on the yishuv is a branch of Be’er Yaakov.
A lady who grew up on Beit Chilkya tells of the incredible “togetherness” and unity of the early residents of the moshav and the unlimited mutual help given to each other. The people lived in utmost simplicity. They had almost nothing and yet they lacked nothing, as they did not aspire to that much on a physical level. They lived plainly without many frills. True, in the beginning years of the state the entire country lived simply, but we can safely say this was much more pronounced in Beit Chilkya.

Today about 250 families live in Beit Chilkya. There are “tzimmerim” to be rented on Shabbos for those wanting a beautiful place to get away.

Directions to Beit Chilkya From

By car: Take Route 1 out of , turn right at the sign to Latrun and then left onto Route 3. Drive past Yesodot and Yad Binyamin, to your right, until you reach the sign saying Beit Chilkya. Turn right. 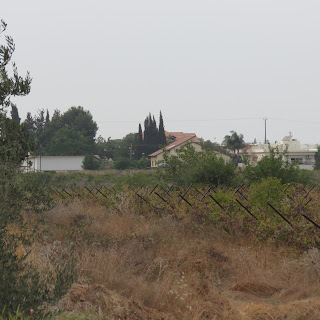 Posted by Eretz Yisroel in the Lens at 6:24 PM